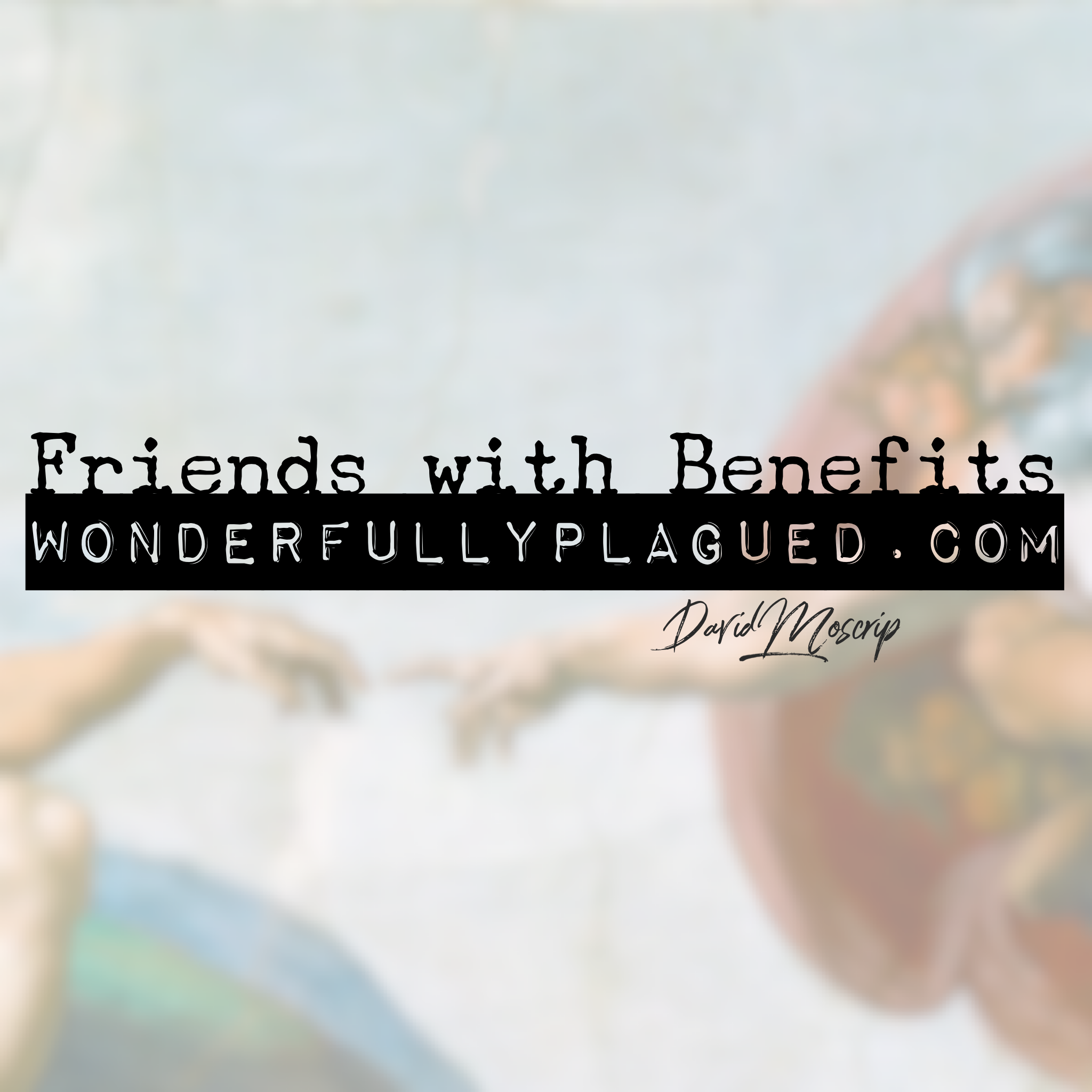 As happens far too often with well-meaning people, good things get messed up. Instruments that may be of a benefit to mankind (i.e., government, technology, or business) have a tendency to become agents of control. What was meant for the enrichment of life is used as a tool to deprive.

Religion is no exception. We often see God-inspired methods by which we may be enabled to live a healthy life become rules by which others attempt to shame or exercise authority. It’s easy to get so wrapped up in the intricacies and diversities of the practice of Christianity that we forget that even the practice of faith is for the benefit of people, not a pathway to God. When an expression or practice of faith hurts the recipient to whom it was to bring freedom, then it becomes obsolete.

Scripture records in Mark 2 a clear example of this being the mentality under which Jesus operated. He repeatedly offended many religious customs of his day when they proved to be situationally detrimental. One of my favorite responses of Jesus is the answer he gave when questioned about why he healed a man on the Sabbath (4th Commandment), he responded by saying:

God’s laws, observed in their proper context, are a guidebook for how humans can live a better and fuller life in accordance with our symbiotic existence with God and nature. However, God’s  purpose in giving these laws is for the benefit of man. The Mosaic Law was never intended to be a barrier erected between man and his desire to seek God… and neither were the teachings of Jesus.

Jesus erased the wall between God and man. Let’s not rebuild it.